Use of cannabis and marijuana for PTSD 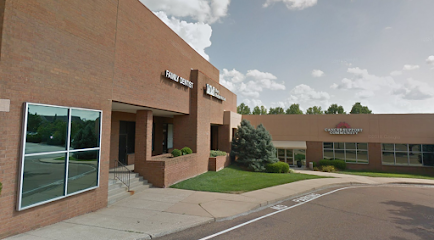 According to the National Institute of Mental Health, post-traumatic stress disorder may be caused by "a potentially stressful event beyond a regular stressor." The National Institute of Mental Health states that PTSD can be caused by combat, personal violence or natural or manmade disasters. You might also experience sleep problems, numbness or numbness.

Symptoms of PTSD may be felt as soon as three months following a stressful event. These are the four main indicators that PTSD is present.

Recent research has shown that cannabis can reduce amygdala activity. This is the part responsible for fear responses to threats. Forbes magazine reported that cannabis could help erase traumatic memories.

Are there any links between marijuana and PTSD?

People suffering from PTSD claim that cannabis has reduced their symptoms by more than half in the short term.

Many people find that cannabis helps them to fall asleep and stay asleep. This can alleviate some of their sleep problems.

Although marijuana may temporarily relieve symptoms of PTSD, there is a deeper problem. These symptoms can return after the intoxication effects wear off, and can become more severe.

Self-Medication can be used as a temporary measure.

Many people smoke marijuana to relieve their anxiety and depression. Some people also use marijuana for PTSD symptoms.

Self-medicating with marijuana or cannabis can lead to addiction. PTSD patients may use marijuana to cope with everyday tasks.